Image courtesy of NYC DOT via The New York Observer.

Only six months after the Arcade Parade, Holly Whyte Way is officially becoming a reality! This week the New York City DOT announced its proposal to connect the privately-owned public plazas and arcades that run from 51st to 57th Street, between Sixth and Seventh Avenues. Since then, Community Board 5′ Transportation Committee has approved the plans for crosswalks, stop signs and warning markers that will alert motorists to yield to pedestrians moving along what will be soon be officially known as 6½ Avenue. Needless to say, Friends of Privately Owned Public Space is celebrating. Special thanks to Matt Chaban for his wall-to wall coverage of the development. More details below… 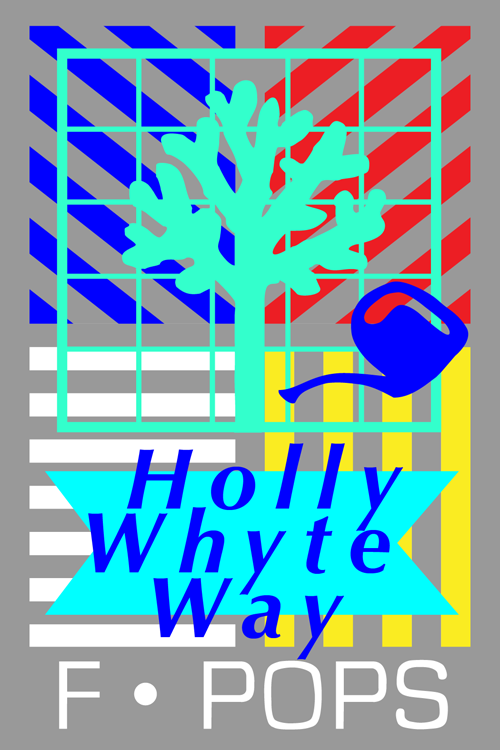 Thanks to everyone who participated in the Arcade Parade on Saturday, October 15th. Together the F-POPS team, Hungry March Band, and over one hundred people festively wandered through Midtown’s largest network of privately owned public spaces. Under LeWitt stripes waving, the Arcade Parade fomented the Social Life of these Small Urban Spaces through festive music, critical observation, site specific play and interventionist sound. Through blocks played and plazas performed, Holly Whyte Way is cemented as path and place.

More pictures and info about Friends of Privately Owned Public Space at f-pops.org.

Special thanks to the 27 backers on kickstarter and the many other volunteers and supporters who helped make the Arcade Parade possible.