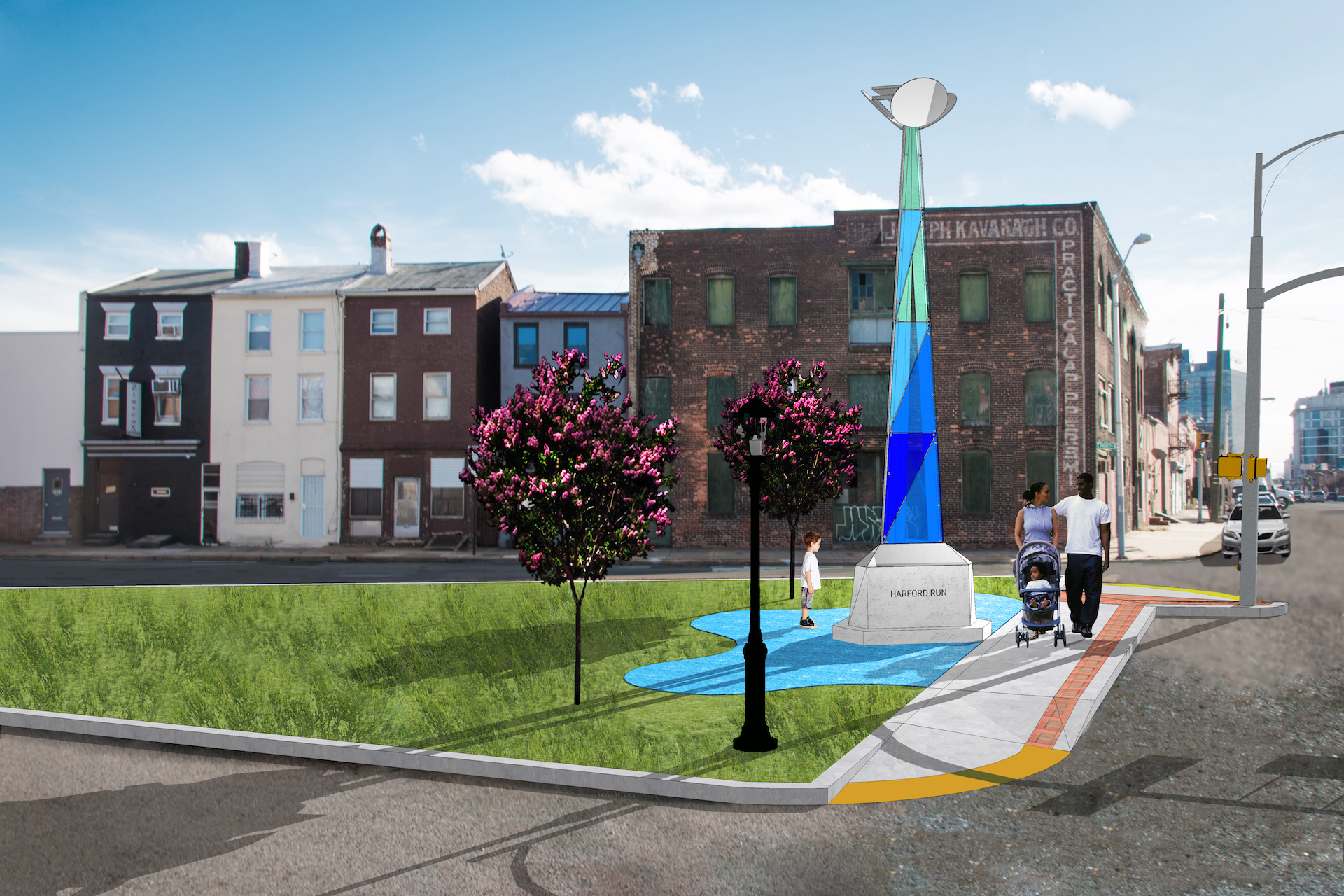 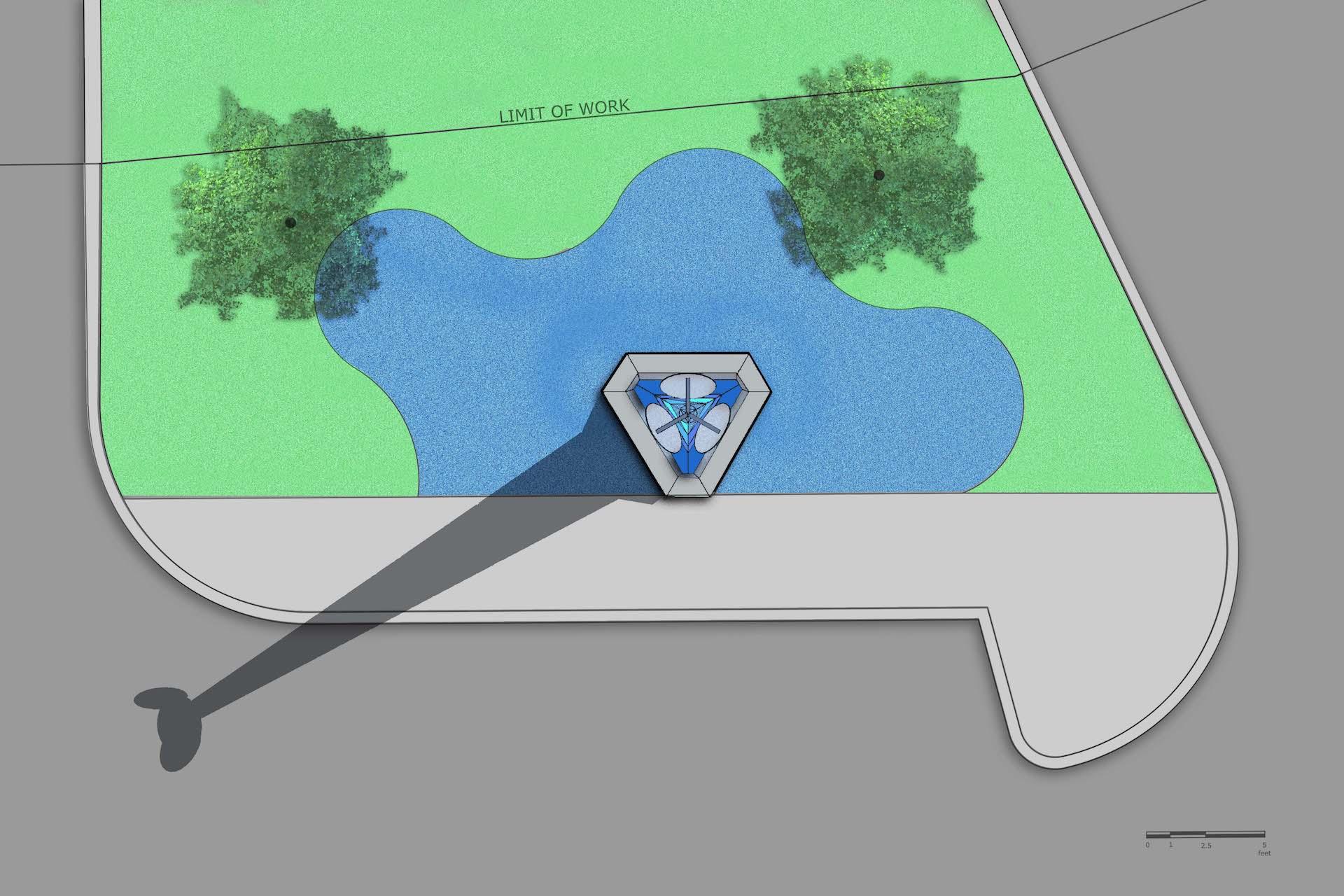 Since going full-time for Graham Projects I’ve had the honor of investigating, activating, and improving numerous public places in Baltimore and beyond. 2016 was a great year for making place happen with inspiring people. I am thankful. 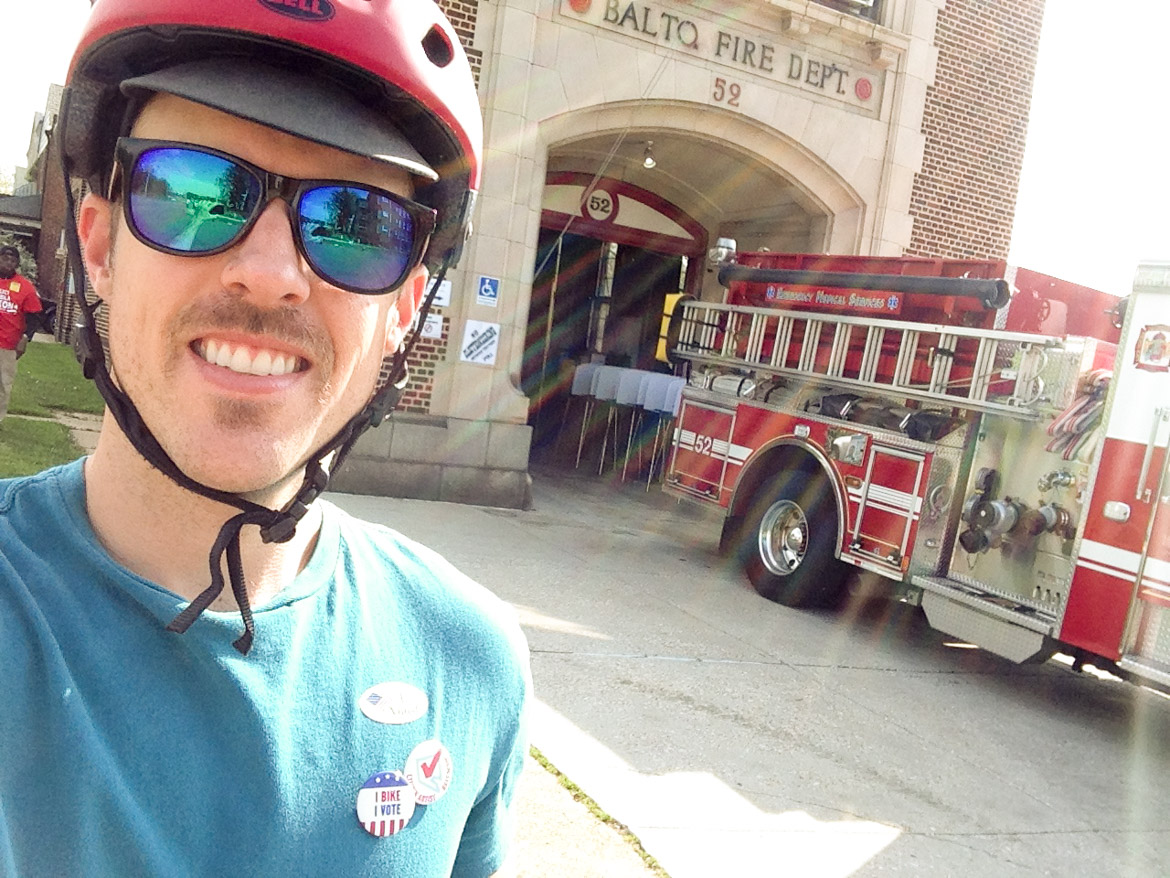 Welcome to the expanded practice of Graham Projects. After ten years of public art and organizing with numerous people and organizations I hold dear, I’ve decided to take Graham Projects to the next level: a full-time livelihood of working with people to enliven and strengthen places. The newly expanded mission of Graham Projects recognizes that improving cities through public art inherently entails concrete forms of civic engagement, design, and communications. From leading New Public Sites radical walking tours and enacting playful pedestrian paths to designing graphic identities for community groups and collaborating with stakeholders on leveraging shared visions, I’ve been mixing creative engagement strategies for years. In recognition of all that I do, the Graham Projects creative services are now placed front and center and everyone is invited to participate. Shoot me a line if you like what you seen and want to work together. I’m always up for new ideas, questions, and visits. – Graham

I’m honored to be presenting on my public art practice, New Public Sites and Radical Pedestrianism at the Boston Society of Landscape Architects Emerging Professionals group in Boston this Thursday. All are welcome, Join us!